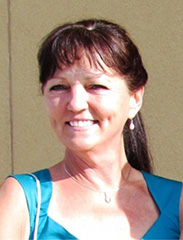 Wendy Richardson was born and raised in Calgary, Alberta. She came to a point in her life where she found herself in a very sad, dark and dreary place. Before she knew it, many years had passed and things were not any better.

Finally one day she took the advice of her doctor to start walking, she knew she needed to do something or she would not survive.

At first she only made it to her back gate, this is when she started to see this pink glow over her fence. The next outing she went further, to a set of train tracks that led to a tunnel, which had that same pink glow at the end of the tunnel, yet everything around her was dark and grey. This pink glow started to Awaken the life in her. She had to find out what it was. So she borrowed her daughter’s camera and eventually went through the tunnel.

What greeted her on the other side was breathtaking, there was this Huge Pink Sun just starting to crest, and blue blue snow; she stood there frozen by the beauty of this sight.

“This was her Awakening”

It took her over four months to get approximately two blocks, but thousands of pictures later she now knows with certainty that “Nature Heals”. This is how her beautiful photo art came to be. 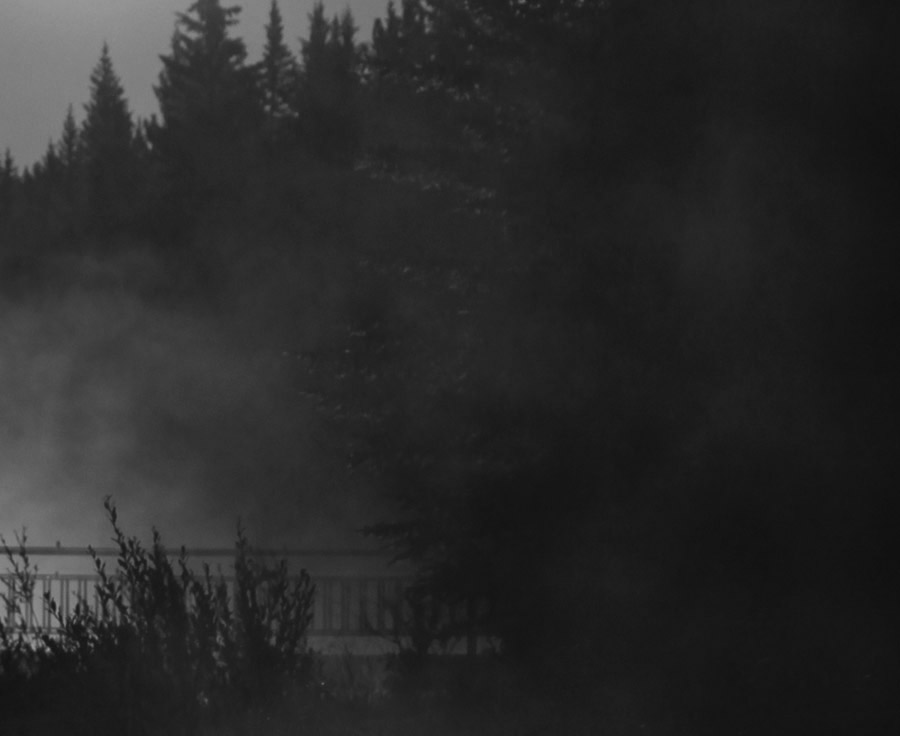